Build Integrity and Trust by Keeping Your Promises

The degree to which you’re willing to bend may be relative to how much the other side resists. 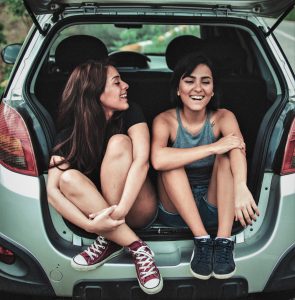 “Keep all your promises, don’t take what doesn’t belong to you, and always look after those less fortunate than yourself, and you’ll do well in the world.” — Rebecca Rupp

When it comes to expiration dates, interpretation is the key.

Most everything has a date of expiration — packaged foods, medications, 2-for-1 special offers, car warranties, even our bodies — but that’s a subject for another story. So what does that have to do with keeping promises?

An article in Exploring Your Mind explains it this way: “Some people break promises time and again. They chip away at your trust, little by little, and leave you nothing but empty words and disappointments. When you make a promise, you are taking on a responsibility and putting faith in yourself. If you don’t have that self-confidence, it’s very difficult for you to keep those promises.”

The point is, we live with the reality that for some products and services, there’s a date after which its usefulness — and relevance — is over. Time passes, and with it, we notice a change of state — from freshness to stale, potent to inactive, urgent to apathetic. Nearly every day, the last breath of promise in the form of an expiration date impacts our lives in a hundred different ways.

Which is why it’s important to recognize the benefits — and consequences — of time-bound situations. Here’s a story from my past that may help illustrate the point.

Years ago, I worked for a man named Mark. His wife, Barb, was a woman I came to admire. At the time, they’d been married for 15 years, had two children, and enjoyed all the trimmings of a happy, successful life.

Mark introduced me to Barb one day when she visited our office. I told her how nice it was to finally put her name with her voice, since I’d usually chatted briefly with her before transferring her calls to her husband. After a few minutes of conversation, I could see she was a large part of Mark’s success — and support system.

At the time, I was living in a warm, sunny southwestern state. While the weather afforded three to four months of balmy days and brilliant sunshine, the remainder of the year brought blistering heat and skin-blistering rays. Which is the reason why most folks had swimming pools.

Mark and Barb decided it was time to install their own liquid piece of heaven in their expansive backyard. Mark told me they thought the kids were old enough and had been bugging them for years to put in a pool. Besides, they reasoned, it would give them a chance to invite the neighbors over for weekend BBQ’s and get-togethers — and keep their children under adult supervision.

The process of choosing contractors, design options, and scheduling all fell to Barb — which didn’t seem to bother her a bit. Being a highly-organized sort with a handle on problem-solving, she was well-suited to the task. Handling the household budget also fell under Barb’s responsibility, so she was well-versed in how both time and money were spent.

As the pool project progressed, there were inevitable delays. Material back-orders, labor shortages, and the occasional bouts of rain — short-lived downpours, but enough to postpone ground excavation. Barb had factored all these potential hurdles into her timeframe and had discussed them in detail with their contractor. In other words, she knew it would likely take longer than the optimistic schedule originally provided by the company they hired.

Barb was a smart woman, with an understanding that things don’t always go as planned. And to keep her frustration level manageable, she maintained reasonable flexibility in her expectations.

As the newly adjusted deadline for completion approached, Barb and the contractor had more frequent discussions about the alleged delays holding up the project — and keeping their yard in a state of unfinished construction. The contractor continued to ask for payment advances, with less work being done — and a virtual no end in sight.

Considering she may have been taken advantage of, Barb dealt with the situation using five simple words that have stayed with me all my life.

Mark told me the story after I asked him to explain the huge smile on his face when he came into the office one morning. After another weekend with no progress on their pool, he and Barb marched into the contractor’s office the following Monday to discuss the situation. Mark told me he let Barb take the lead, and as she stood in front of the foreman’s disaster of a desk, she allowed him a final chance to get the project back on track — and budget.

When the foreman was unwilling to commit to either, and after reminding Barb he needed another payment draw, she looked him square in the eyes and calmly said, “Today is the last day.”

Then she turned, took Mark’s arm, and they walked out the door. Having already done her homework, Barb immediately called a competitor to step in and get the job done — which they did, under their promised timeframe and to Mark and Barb’s complete satisfaction.

The lesson? There’s always give-and-take in a relationship. Compromise is a necessary component of making things work for everyone. And the degree to which we’re willing to bend may be relative to how much the other side resists — even after promises are made and the deal has been struck.

The truth? Ultimately, should the situation go south and hit an impasse, someone will always make the decision to cut it loose.

Put yourself in both sets of shoes. Then ask yourself if you’re willing to finish what you started and fulfill your obligations, or if you’re the one always waiting for an answer, an action, or a result. Being on the giving end rather than the receiving one might be a better choice when those five words are spoken out loud: “Today is the last day.”

For more helpful tips and strategies on keeping your promises and avoiding disappointment, check out the Real Life Newsletter on Substack 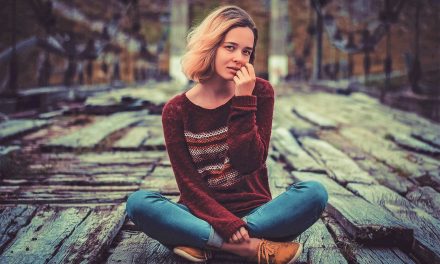 3 Ways to Keep Your Cool When Someone Says No – to You! 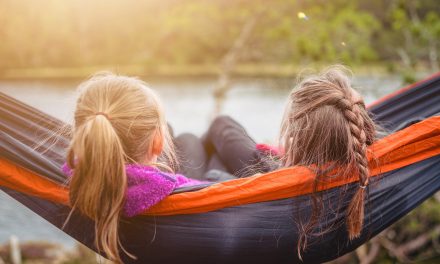 The Magic Of Seeing The World Through Another’s Eyes 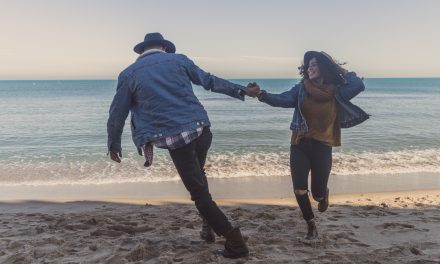 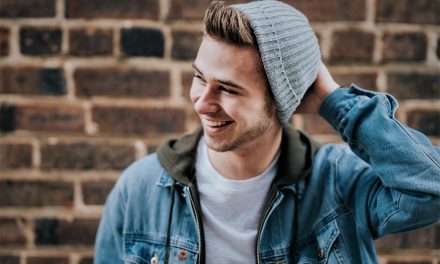 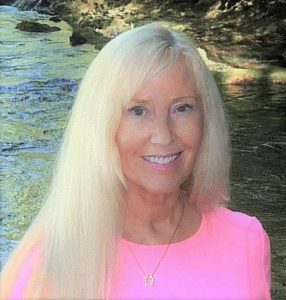 Jill Reid is the author of the Real Life Book Series  and Please God, Make Me a Writer. Her books, Real Life Newsletter, and YouTube videos provide tips and strategies for achieving personal success, creating better relationships, and living a positive, productive life.

In Real Life, you’ll find humor, inspiration, and a few bits of wisdom to help guide you to a more fulfilling and meaningful life.

In Discover Your Personal Truth, you’ll explore the reasons behind your self-doubt and lack of confidence, and suggestions for handling the everyday challenges of life.

Life in Small Doses is a Self-Improvement Journal and companion guide to Real Life filled with insights and exercises to build the confidence you need to start living a happier life.

Download the Free Amazon App Here to read The Real Life Series on your phone, tablet, or laptop. 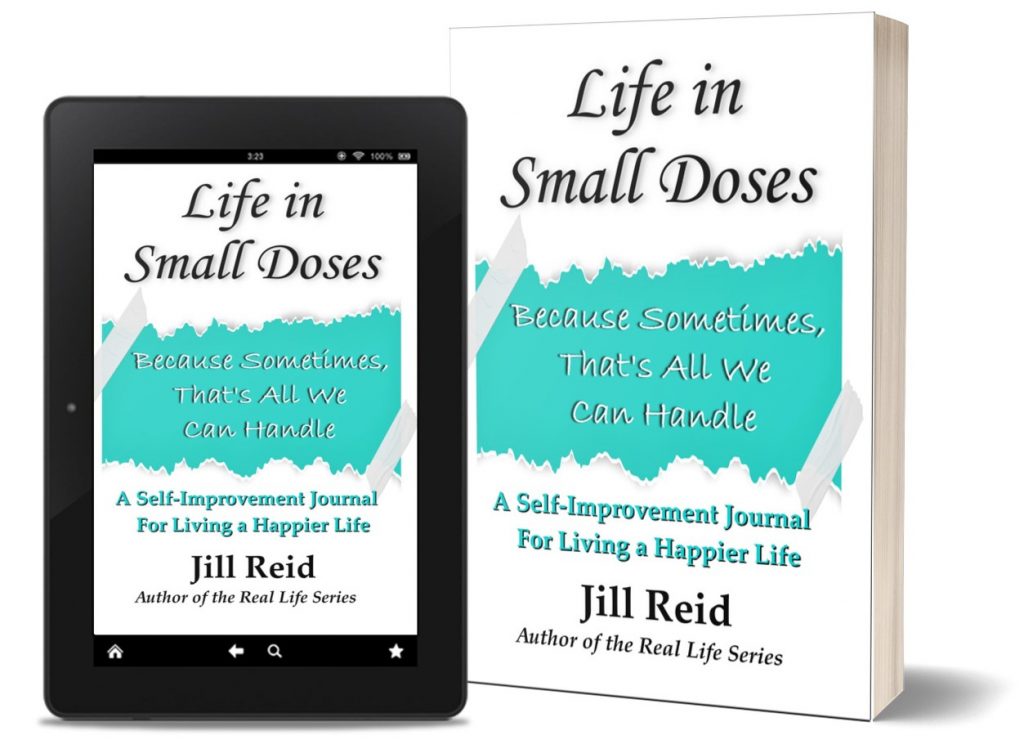 Life in Small Doses – Because Sometimes, That’s All We Can Handle …

A Self-Improvement Journal for Living a Happier Life. Available from Amazon in eBook and Paperback.

Get the Real Life Newsletter 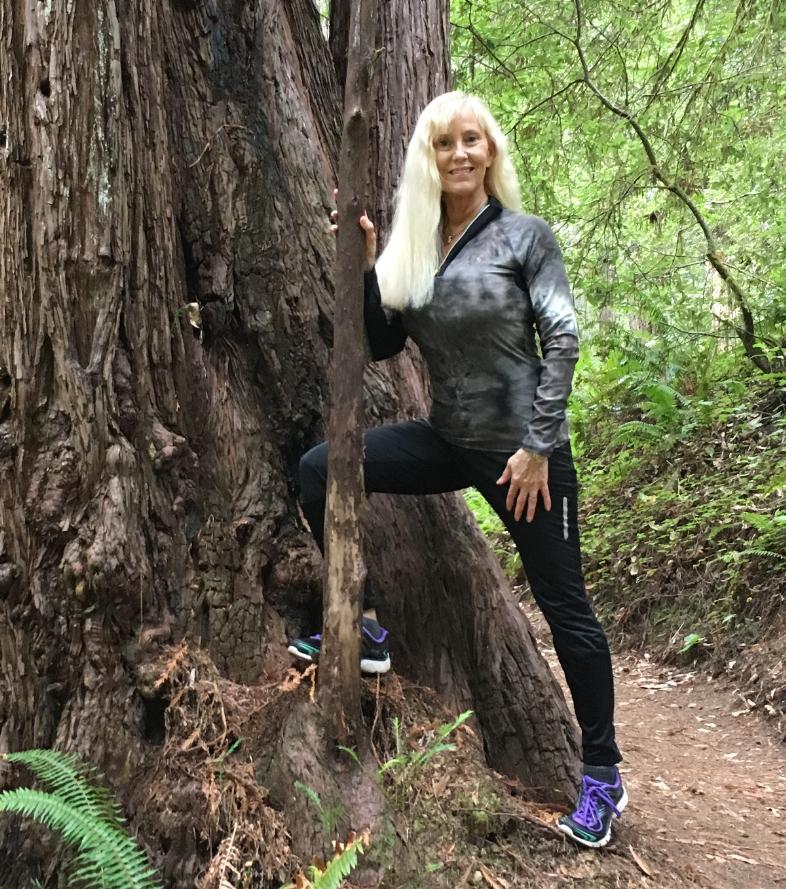